“How to Form a Contract Under English Law?”

“How to Form a Contract Under English Law?” by CleanApp https://link.medium.com/KI8AKUNEO1
Also see case law in courts of equity.
“Equitable Remedies” Spry…
Clean hands?
Estoppel?
Agency?
It’s All there, the wisdom of Solomon…
Remember the story of the Child with two mothers?
We have had smart contracts since the Covenant.

It is good to keep in mind, English Law, is built upon the foundation of right by inheritance and ownership, as the final arbiter. A Monarchy.

This one quote stuck out to me. " This is the law because the whole point of the common law of contracts is to facilitate contractual exchange, while retaining jurisdictional reach for state-based enforcement processes . Not exclusively (see the historical pervasiveness and explosive recent growth of arbitration), but ultimately. As in, judicial and executive-branch en- force -ment is the ultimate mechanism by which parties en- force contracts."

The “ultimate mechanism” is the same one that keeps princes from 2 monarchies from answering to investigations of rape and murder in broad daylight of US citizens.

If humanity of the earth is to attain sentient status, heredity law, will be absent. Likewise, when law or contract exceeds any border, then the final arbiter, or ultimate mechanism, must be something other than archaic heredity based law or contract.

The tech and connectivity has clearly has outgrown the archaic system of religious of monarchal law. The logical final arbiter or ultimate mechanism, must be incorruptible and unbiased.

The agreement on how to form that, or if it is even possible, will determine the future of humanity and their sentient status. A globally sourced council of the best of us, is the easy answer. The process, is the hard part.

My personal preference is to determine places on the council by pre-qualified entry into a game of cow pie bingo. Of course prior to the release, the cows must be examined for remote control devices. 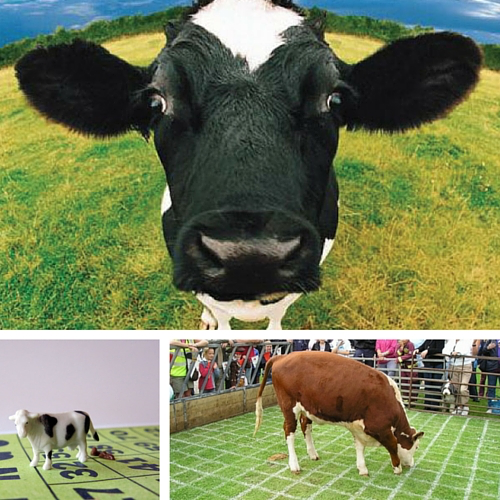 Indeed. Tort is the arbitration filter.
We use the star chamber don’t we?

If the issue is the place where the Final Arbiter exists, then Monarchy is still very much that place.
While they have done a decent job of obscuring this, it was by design. Many Aussies and Canadiens are actually stunned when told the Queen is the head of their state, and by legal standard, the military head as well. This is from an article that came out during the Boris debacle.

" The man who pretty much defined the modern role of the Queen, the Victorian Walter Bagehot, wrote of the monarchy: “Its mystery is its life. We must not let in daylight upon magic.”

"The role has always worked in the shadows, the grey areas of the constitution, with an agreement going back decades amongst politicians that unwritten rules and conventions would be respected, and that nothing would be done to put the Queen into an embarrassing position, a position where she could be accused of having a political role.

Boris Johnson has blown that apart.

With the Supreme Court judgement a bright and critical light now illuminates the monarchy.

And the cry has gone up - even from the present system’s doughtiest defenders - for a written constitution, one where the powers of the different parts of the state and the different nations of the kingdom, are clearly explained and defined.

At which point, of course, some will ask - just what is the role in government, in the 21st Century, of a hereditary monarch? "

Technically, or basically, the difference between a true democracy and a Monarchy is “personal ownership”. Nobody knows the list of assets. However, “ownership” and “control” are difficult to separate when examining government in a case such as, “invention which rises to the level of national security”. Then most any type of government can simply take it.

If the issue is global connectivity to a decentralized “super intelligence”, then it is hard to imagine that a decentralized “final arbiter” would not be absolutely necessary. In that case, I would not use the model presented by England. jmo

It seems to me, when cases become large enough, they become arbitrary. Top courts make it up as they go along. The USSC has actually issued rulings directly attributing authority to Papal bulls from the 1400’s as recently as 2007, Sherill vs Oneida. A dictum from a foreign divination process some 300 years preceding our formation.

Again, at that point of flipping a coin or relying on divination so to speak, I would prefer a rotating council, prequalified, but selected through a non-biased committee such as Bovines involved in a game of Cow Pie Bingo. One slight adjustment I would make, is requiring the playing field to be circular rather than square or rectangular.

The most primal contracts are not written or discussed, they simply exist by nature of the diversity. We are not so alone. 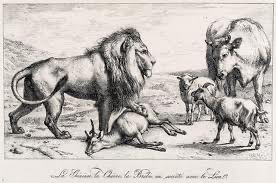 Sir, my word is my contract!

Courts of equity, like King Solomon in Kings 17, have been around a while. Contact law supported by common law tort.
Criminal law on the other hand is a breach of your contract with the sovereign not your neighbours…

We are hacking AGI on the Commons stack telegram community… might be worth a visit David. I will keep you posted… it’s the Tokenomics thread.

I am unable to navigate that application.

OK David, thank you…
'Terra Nullis on Telegram…
I understand.