Super excited to put forth my proposal for deep funding.

Some background about myself: Independant Film Maker here :)

Critter primarily focuses on the pre-production stage (except script writing).

The iterative nature of the visualization and feedback process significantly increases the cost and time of pre-producing the ad. Each time feedback is given, the following costs are incurred

The link above contains the product flow and solutions logic document(+ open source code repository) to give a better idea of the implementation.

I am currently compiling a solutions example document with a sample script that showcases the desired output from the prototype. I have also worked on a mock ui to showcase functionality. Will be sharing them here soon.

The ultimate vision is to create a full fledged animated film from just text/script input. I understand the complexity in delivering a such a product hence i ve broken it down into modular components whose logic could be replaced with a new and improved one. The google drive document contains the schema+state variables for the final product as well.

Hoping to hear from the community, domain experts and devs on how we could go about collaborating and deploying it more efficiently.

Thanks for taking the time

Sounds good to me! I am hanging out for an AI partner for writing SF novels . .

Thanks Philip. Happy to help.

A huge fan of scifi too. Not sure if I’m technically qualified to be an AI partner…unless its a creative discussion on storytelling.

So do you feel like a Telegram voice chat? - might be easier to toss lots of ideas around?

The solution example is based on ad film script for a motor-scooter brand in India.

The objective is to identify and classify different objects(and their relationships) that is required to visualise the script. 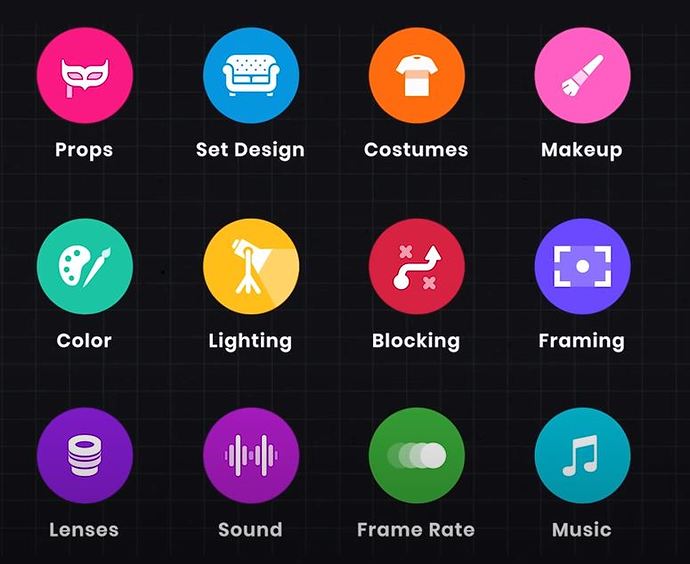 Based on the product flow, i broke down the individual modules and their expected results. 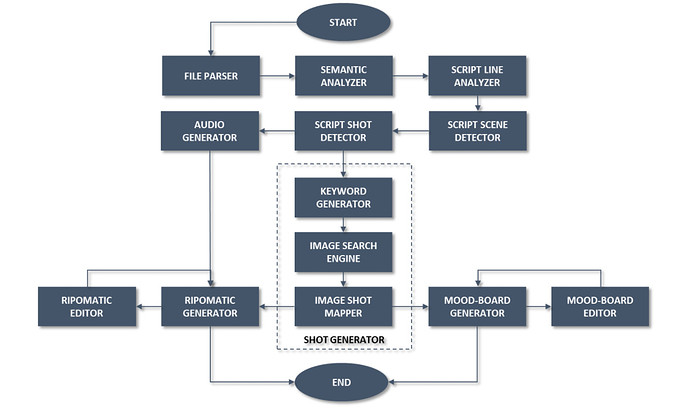 I created a mock ui to visualize the functionality.
Disclaimer: This is not the final design. 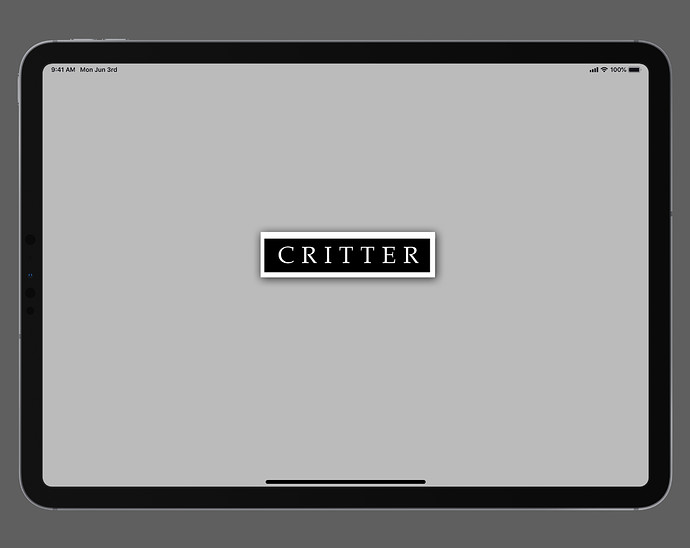 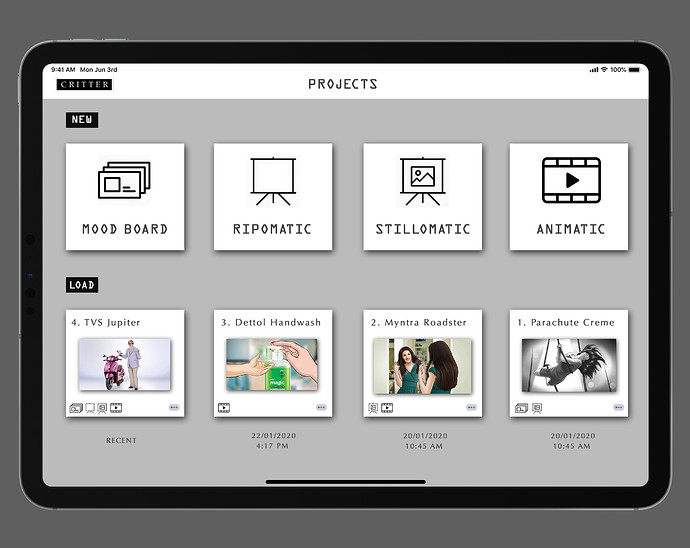 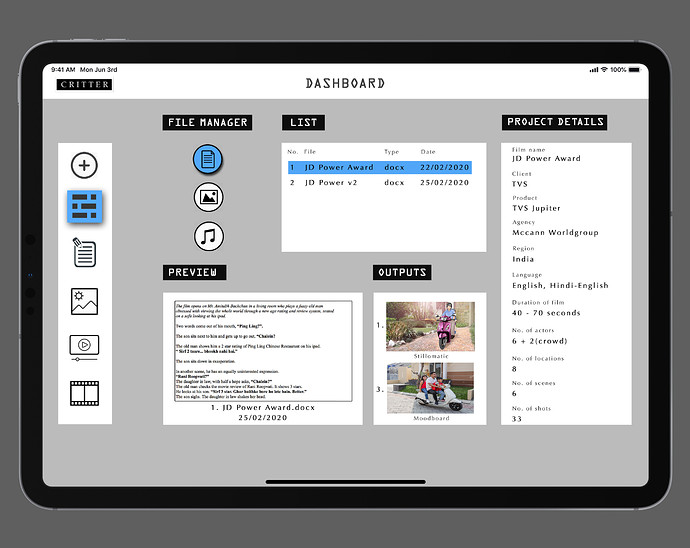 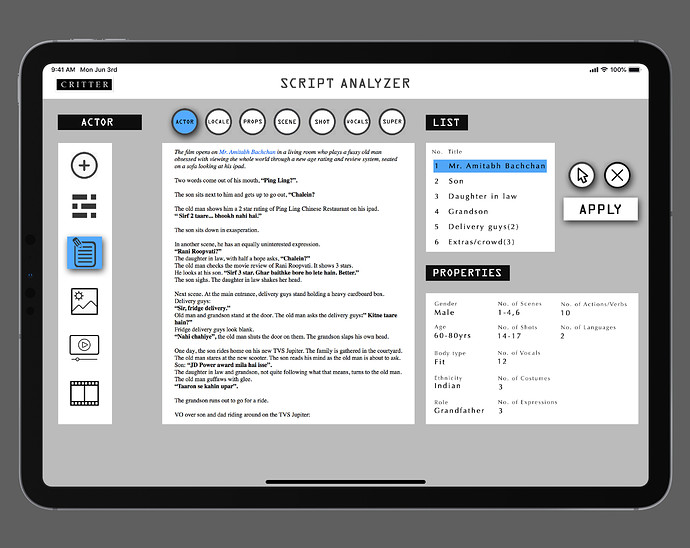 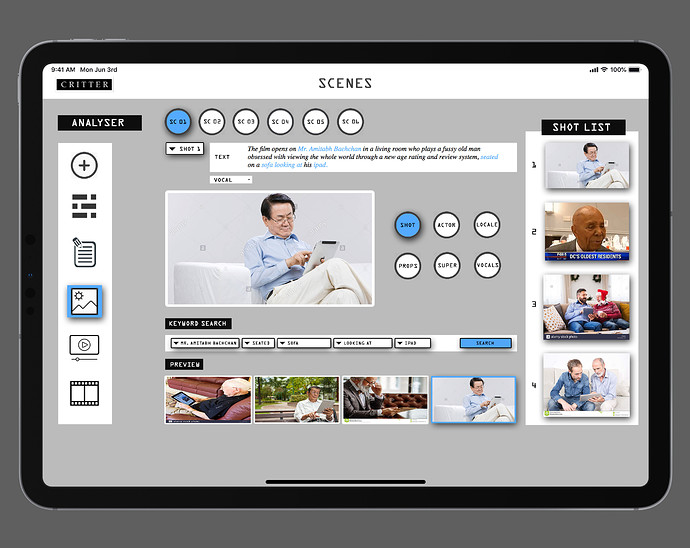 My research into software architecture showcased the importance of class diagrams to build a scalable architecture.

Below, is my attempt at trying to identify the minimum number of modules to execute a prototype, using staruml. I’m certain there are errors regarding how information needs to flows.

Im based out of India.

Google Meet would be my next preference . . I am around for the rest of today but have been missing a lot of sleep - generally Tue and Thu afternoons / evenings would be better for me . .