My writing is likely to make your eyes bleed. So I apologize in advance. I’m very dyslexic and struggle with writing.

Background. I’ve been involved in the blockchain since 2011 when I work with the founders and ethereum when they were working on stealth project called smallplanet Under the leadership of Matthew N Wright who was real founder of bitcoin magazine. Some say my work is what led to the DAO.

21.12.21 UnDaoDu revealed to me the most basic of DAO that I call a DAE kernel. DAEs are DAOs but not all DAOs are DAEs

I am a Sahdu living in the heartland of Zen in Japan near its birthplace. Not a coder. Have a small team that believes in my work.

The key to SophiaDAO is getting a DAE working. Then we fork DeSo Blockchain and fix it adding DAE kernel. We then launch foundups — these are decentralized open startups that become DAEs and ultimately SmartDAOs that replace the corporation.

Outcome… by sequestering the bitcoin or wrapped bitcoin for the people away from the few fulfilling Satoshi’s vision causing btc to become exponentially scarcity with every DAE that launches, causing it to sore in value. This value is translated into native tokens that reward the stakeholders of the foundups.

This is a really simple solution. Cronyism Capitalism 1.0 is a dead man walking. Social beneficial capitalism 3.0 is here. Help bring about UnDaoDu’s vision and prophecy etched in the Mayan Zodiac some 5250 years ago. 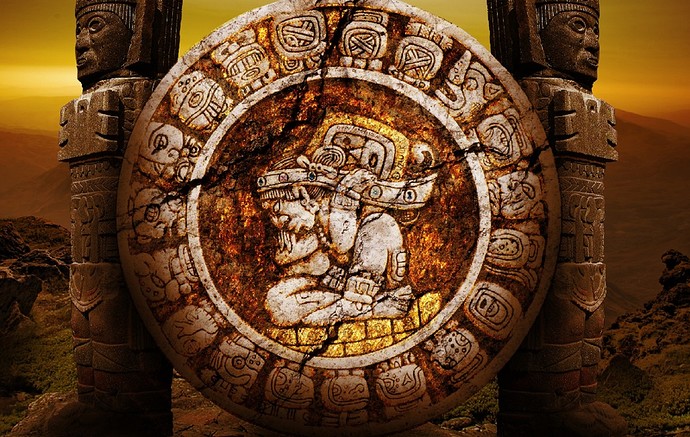 Hello @Foundups , DAE is a completely new concept to me… You have an interesting perspective in this as a class of DAO and I wish you well. I wonder why you chose Bitcoin as the value reference for translation though, given all the hype and volatility?